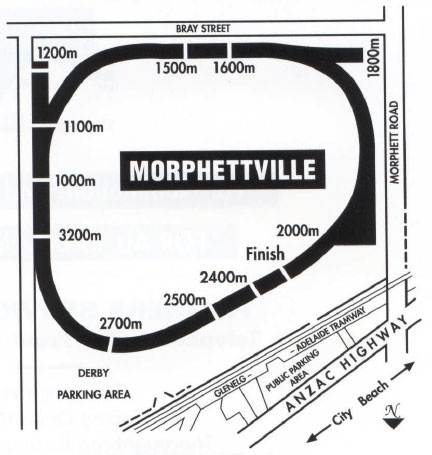 The much-anticipated second turf track at Morphettville is now complete. The first meeting was run on Wednesday 17th June 2009, and was officially opened by Minister Michael Wright on 1st August.

The new track, known as ‘The Parks’, will enable the South Australian Jockey Club (SAJC) to conduct up to 70 race meetings a year. The Parks track has a circumference of 2100 metres and a width of 25 metres with the finishing straight 305 metres long. The number of starters per race can accommodate 14 runner run over distances between 1000 and 2400 metres, while hurdle and steeple races can be run over 3000 and 3350 metres respectively.

We specifically designed the new track to incorporate a chute that allows us to run races over the classic 1400 metre distance for sires’ produce and other group and listed races. Previously, those races were restricted to Victoria Park and Cheltenham Park – hence why we’ve chosen ‘The Parks’ as the name.

The investment in the second track and training facility improvements were made possible by $5 million in State Government funding. This was further supplemented by $2.2 million from the SAJC. 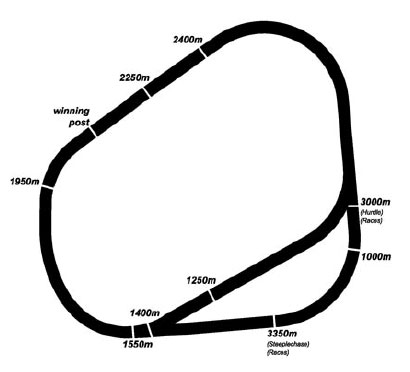 Due to the movement of races from Victoria Park and Cheltenham Park to Morphettville in 2009, the SAJC required a first class second surface to maintain the 65 race meetings now scheduled.

The $150,000 retractable winning post with hydraulics enables the SAJC the flexibility to alternate the running of races with minimal damage to both tracks especially with races taking place mid week and increased racing through the winter months.

The Morphettville Racecourse provides exceptional training facilities for South Australian Trainers and those visiting the State.

The amenities at Morphettville include:

Trainers must first obtain approval from the SAJC to access the Morphettville Training Facilities. For Visiting Trainers please download and complete the Application form.

The facilities are extensively available and remain open for all public holidays including Christmas Day.

The SAJC provides a legitimate 365-day service from Morphettville.

Access to training stables is available 15 minutes prior to opening of the first area, and closes 15 minutes post-closing time for the last area.

Opening hours are subject to change.

Additional charges apply for Grass Gallops and for Jump Outs.

About
Tracks and Training